Serena is Cerf,Baer,Patellas,Cardiac -CLEAR, she is a LOA carrier

Gosh what can we say about Serena!! She has been a dream come true in all ways! She was our puppy back from a breeding with CH Fox Valley Rumor Has It, that our friend Suzanne Le Roy owns.

Serena started her show career with a fantastic win at the 2010 PRTAA National by going Best In Sweepstakes under noted breeder Jennifer Johnson(Posey Canyon)! Serena has been very consistent in her show career appealing to breeder and non-breeder judges alike. Some of her highlights along the way:

2011-Finished her Championship and saw her become a multiple Best of Breed winner, received her GCH.

2011 GWTA Supported entry she was Best of Opposite

2012 Serena was #1 in Breed standings through September, she ended the year at #5

2013 Top Twenty All Breed and Breed

We are so very proud to have owner handled her to these fantastic wins! She is now officially retired , she will be back out as a veteran! 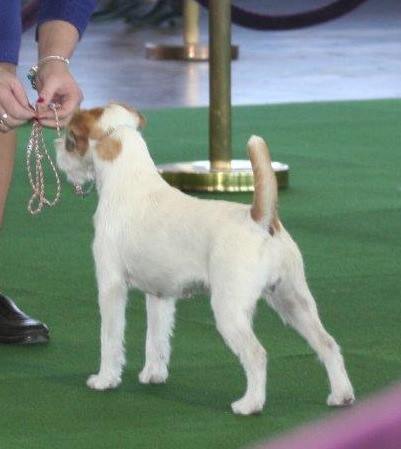 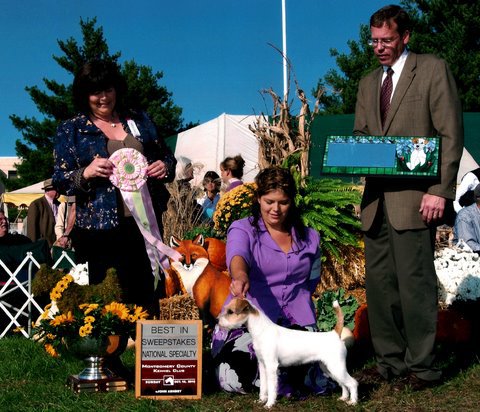 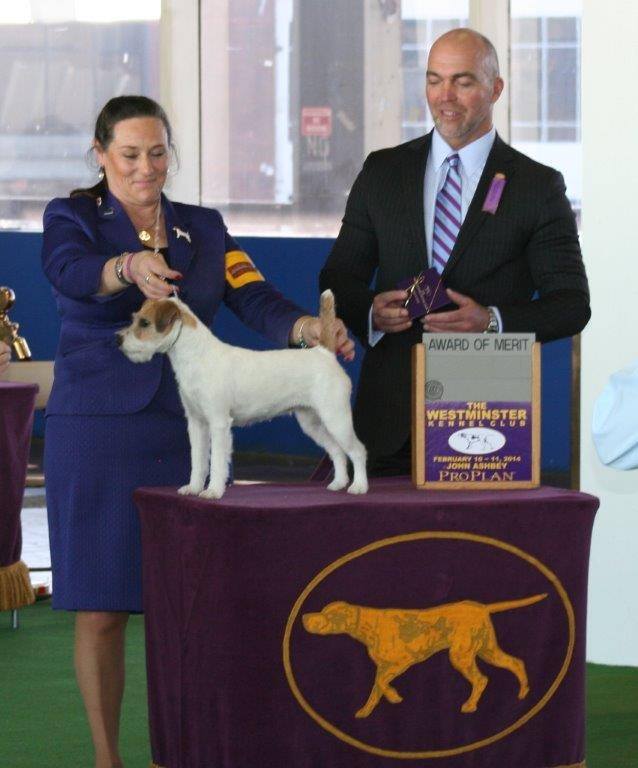 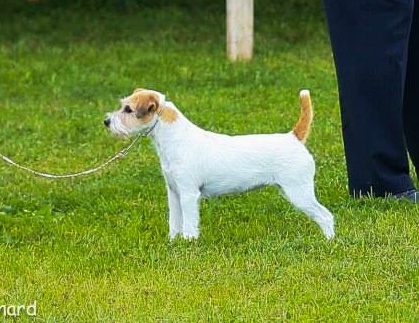 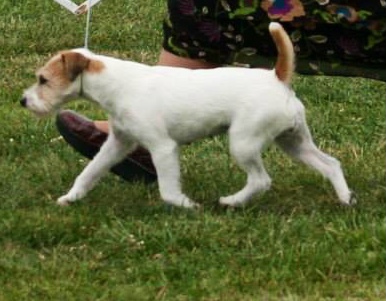 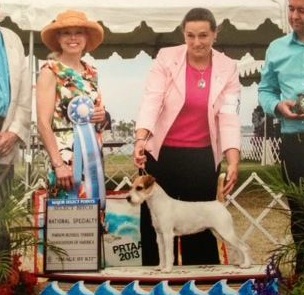 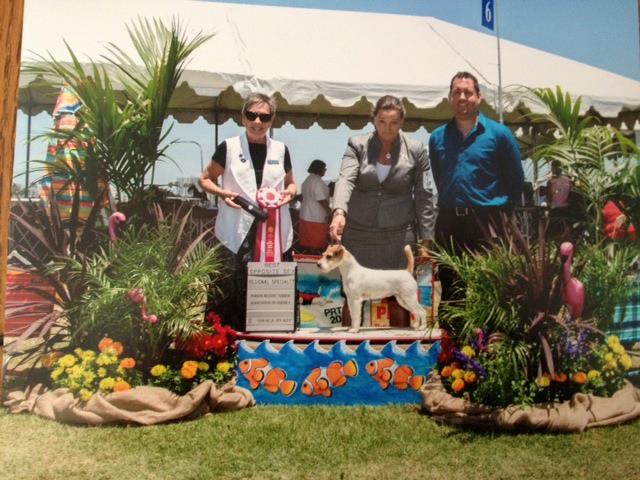 Always a party girl! She does love to have fun! 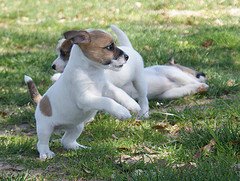