Sailor started his show career at the tender age 7 months, he was Winners Dog/Best of Winners for all 3 days of the very competitive Palm Springs circuit. He finished his Championship 2 weeks later at the Ventura KC shows. He is a multiple Best Of Breed Winner.  Sailor has produced some really terrific parsons, he is the father to our BISS Silver GCH Premiere Gossip Girl @ Sunrock, CH Thunderhill Rumer Has It, Premiere Hollywood Scandal. He has also produced some canine athletes with his daughter "Cane" competing in Dock Diving, a son "Jake" and daughter "Shine" competing in agility. We couldn't be more proud of him! 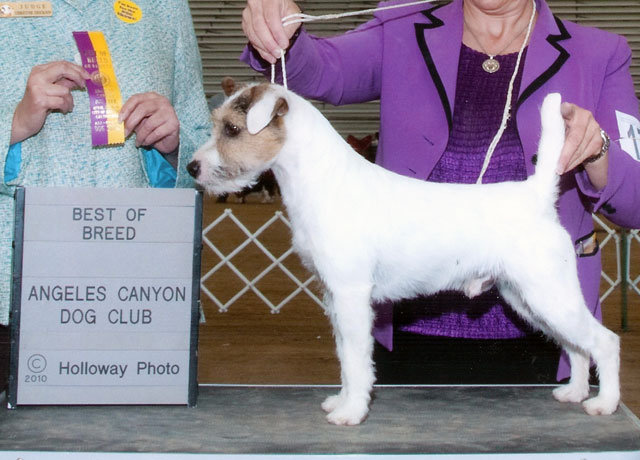 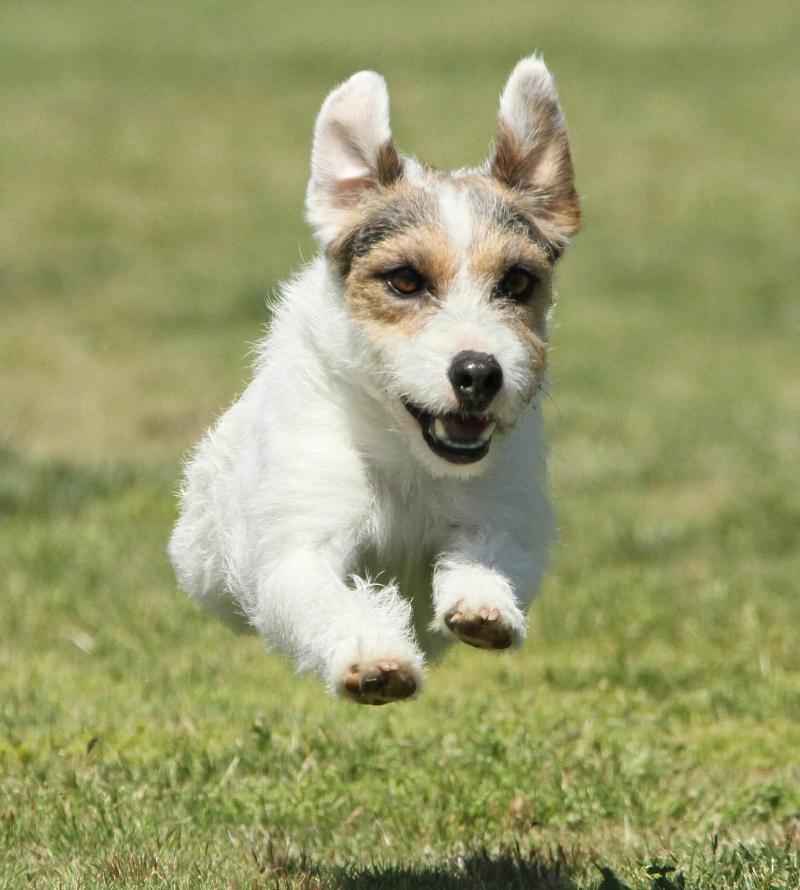