Baxter inherited his fun loving ways from his dad Woody and extra dose of fun from his uncle Sailor! A super sweet boy who gets along with everyone.

Baxter started his show career at 7 months at the prestigious Palm Springs KC weekend, by going Winners Dog for a 4 point major at the Desert Empire Terrier Group show. He was WD at both Palm Springs shows. Baxter picked up another 4 point major by going WD/BOW/BP/BOB over top ranked specials.He finished in style going BOS over specials on his one year old birthday! Debra usually does most of the handling, but Baxter is my baby and I handled him from start to finish. (As most who know me, this is not my forte!) Baxter is working on his GCH and is more than 1/2 way there in very limited showing. Baxter has sired 2 litters his daughter from the first breeding was a singleton- CH Rosewood's Playboy Bunny, out of our Wyatt's daughterGCH Rosewood's Forget Me Not. The second litter to our beautiful BISS Silver GCH Premiere Gossip Girl @ Sunrock produced 5 beautiful babies. We have high hopes for them! 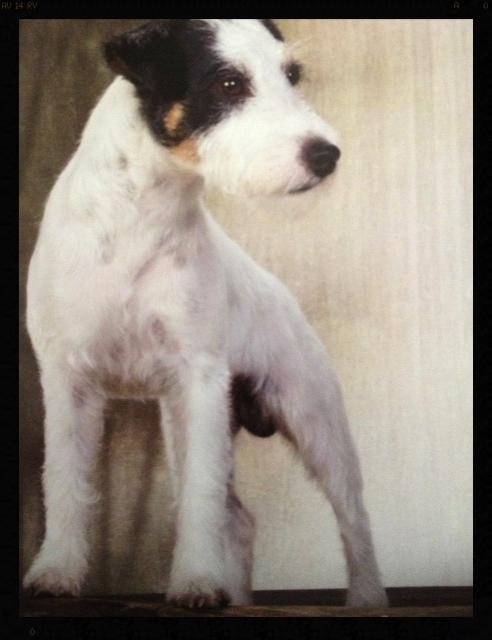 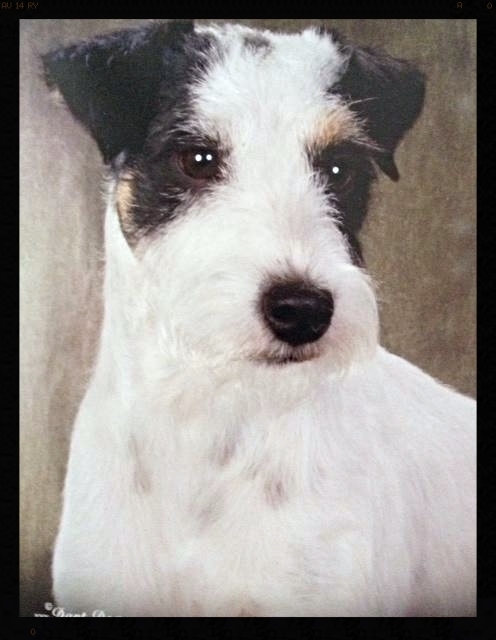 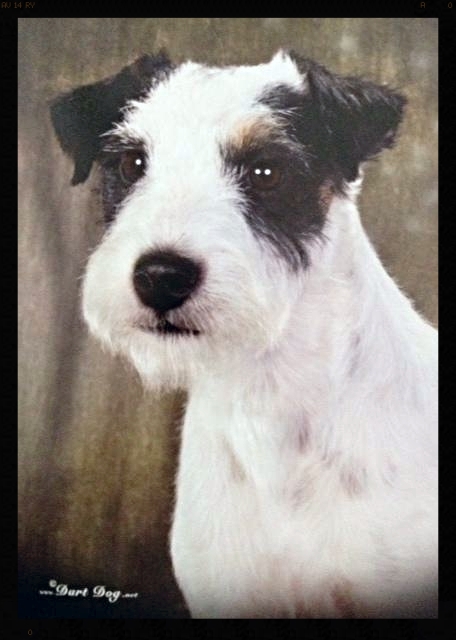